Nudity in Arab cinema has always been transgressive. Throughout the Arab world, female bodies on the big screen have been either plunged into invisibility or exposed as devilish and lascivious. This is why it is necessary to better represent their bodies as subjects rather than objects of desire and eradicate the ordinary male gaze. Wait, what? What is the male gaze?

Since Laura Mulvey, a British feminist film theorist, published a groundbreaking essay on narrative cinema and visual pleasure in 1975, we understand the male gaze as the act of depicting women in visual arts from a masculine and heterosexual perspective. In cinema, it means that the director, the viewer, and sometimes even the actor are contemplating a woman’s body with lust and for their own pleasure.

The way the camera shoots the scene inspired Freud to coin the term “scopophilia,” the visual pleasure of the spectator possessing the body he’s looking at. Indeed, the close-ups make the body closer to the public, as if it were merely inches away from touch. The camera movements are an incitement to touch the bodies.

The king of the male gaze in France is Tunisian director Abdellatif Kechiche. In Blue is the Warmest Colour (2013) and in Mektoub, My Love – Canto Uno (2016), Kechiche perfectly demonstrates the way in which heterosexual men grasp women’s bodies and sexualities, the eye becoming a tool for arousal by the desire to feel the skin and even the desire to penetrate.

With the female gaze, bodies appear without being restricted to what’s attractive and desirable for the man who stares at them.

Unfortunately, this is hardly new. In 1958, Egyptian film director Youssef Chahine had already centered his masterpiece Cairo Station around the male gaze as a vessel for sexual obsession. He used superstar dancer Hind Rostom, one of Egypt’s sex icons at the time, as an object of desire, luring the audience in by objectifying the body. More recently, Algerian director Nadir Moknèche opened Viva Laldjérie (2004) with a sex scene in which Lubna Azabal appears full-on naked, taunting the viewers when smoking her after-sex cigarette. Her body is both neutral and powerful since it’s a revolution in itself to see a naked female body on the screen. Needless to say, in predominantly Muslim countries, this scene is outrageous since it does not respect the boundaries drawn by the intimate body parts called awra ( عورة).

Oddly enough, the etymology of the word awra in Arabic also refers to blindness, so awra is both the punctured eye and the sex organ. Century after century, Arab patriarchs have defined a women’s entire body as awra, which is why she must be veiled, thus protected her from men’s gazes. Nothing feminine should disturb or penetrate the male visual field.

But the veil is an intricate phenomenon because it showcases while hiding, and in many instances, it has led to the hypersexualization and political obsession hinging around women’s bodies today.

But the veil is an intricate phenomenon because it showcases while hiding, and in many instances, it has led to the hypersexualization and political obsession hinging around women’s bodies today. In most Arab movies, women’s bodies must not be seen in their birthday suits.

But in due time, there has emerged another way of filming women’s bodies and it’s through the “female gaze”. The female gaze is no longer based on asymmetric power relations but on the idea of equality and sharing in the sexual act. French cinema theorist Iris Brey has shown that some conditions must be met to speak about a female gaze: the main character must narratively identify herself as a woman, the story must be told from her point of view, and her story must challenge the patriarchal order.

Beyond the outdated, old-fashioned gaze

In an Arab world plagued by censorship, the rise of political Islamism and revolutionary upheavals, female directors are trying to reinvent the way the body is viewed, beyond heteropatriarchy, beyond what Edward Saïd formulated as Orientalism, and beyond the colonial fantasies revealed by Joseph Massad in Desiring Arabs.

The way the camera shoots the scene inspired Freud to coin the term “scopophilia,” the visual pleasure of the spectator possessing the body he’s looking at.

In the last decade, Maryam Touzani, Nadine Labaki, Mounia Meddour, Leyla Bouzid, Kaouther Ben Hania, Haifaa Al-Mansour, and countless others have used cinema to redeem the female body from their own point of view. Through this lens, the body can go back to just being a body. In I Still Hide to Smoke (2016), nudity is raw, without artifice; the naked body is no longer idealized, it is shown in its most realistic shape: stretch marks, curves, wrinkles, and other imperfections included.

Director Rayhana Obermeyer films naked bodies and yet the atmosphere is not sexually charged. It is a celebration of the natural female body composed of flesh, sweat, and even menstruation. It is a body bare of the layer of sexualization; it is just a body. Nonetheless, male directors can also have a stab at filming bodies with a female gaze. In L’Amour des Hommes (2017), Tunisian director Mehdi Ben Attia puts a camera into Amel’s hands (Hafsia Herzi) so that she can take pictures of sensual-looking men and reverse the patriarchal gaze. In recent years, Arab female directors have modernized the sexual representations attached to the female body. They have thus made it a vehicle for a political protest; a protest to reinvent women’s bodies by sexuality, by liberating dance moves, by bodily autonomy, or by self-determination. With the female gaze, bodies appear without being restricted to what’s attractive and desirable for the man who stares at them. Instead, we’re left to examine what’s really there: a body, with all its curves, edges, and imperfections, for once not seeking interpretation or proclivity. It is just there. 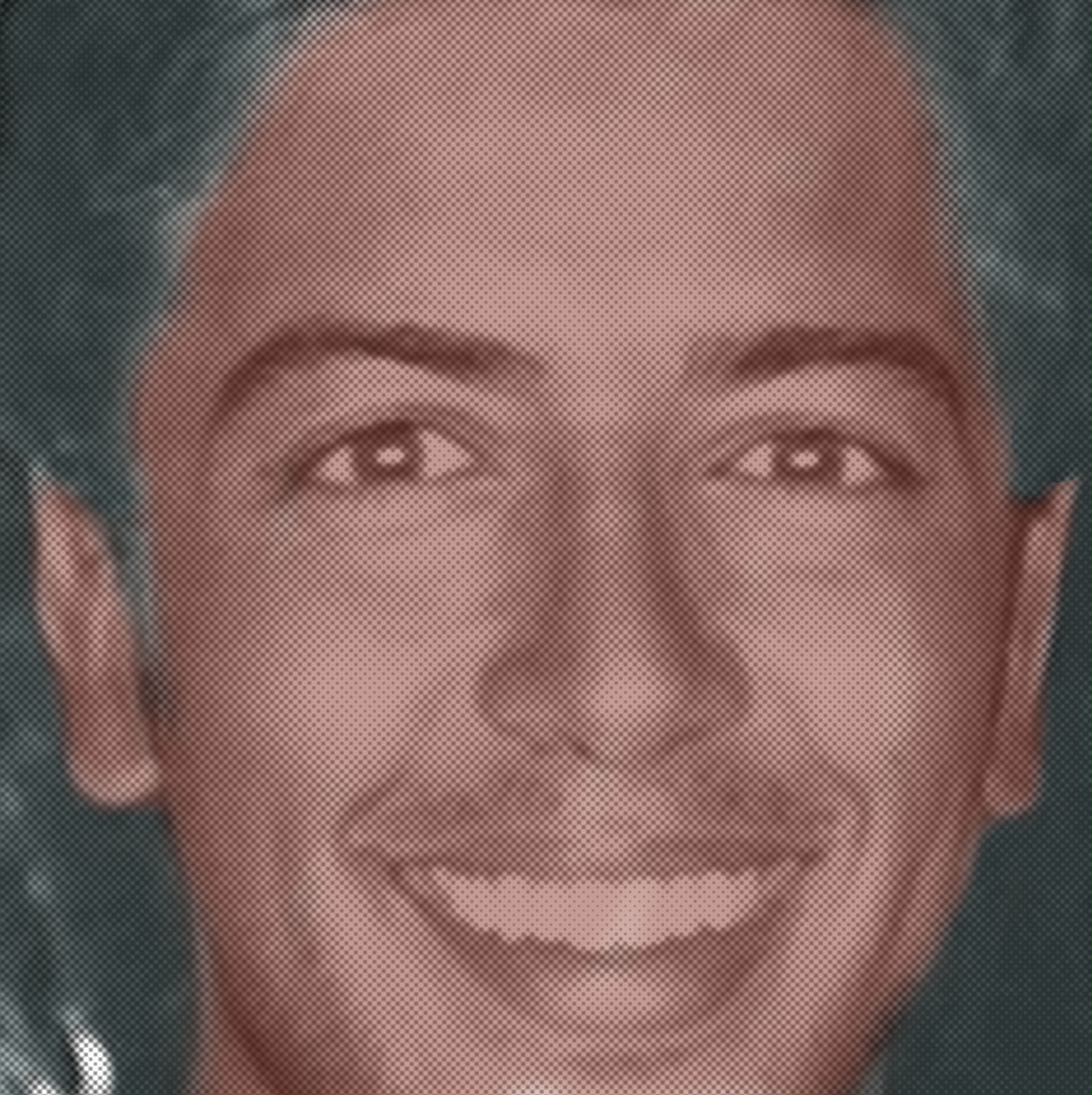 Just a curious open-minded guy who ditched everything to become a filmmaker and podcaster.