After my pitch to Jasad received the greenlight, I sat there finding myself unable to put into words the struggles I’ve had with my body. For years, those struggles were mine and I was as much a part of them as they were a part of me. But I found myself battling the demon that is writer’s block. I need to write about my heart, my years researching the profound effects the patriarchy has had on me, on the binaries of masculine and feminine, and the reinforcement of the status quo. But my pen failed me…

Maybe this magazine is not for me, a woman from Lebanon’ south in her late 30s; a woman who has struggled with her body throughout the entirety of her adult life. It is exhausting and nerve-wracking. It almost, dare I say, feels sinful to take to a platform that welcomes my trials and tribulations; a platform where I can voice all of my tired body’s struggles with a sexuality that I can only describe as checkered. But here I am dear reader and here you are.

I am paralyzed with fear. As a woman who grew up in a conservative, predominantly Shia south, I see myself as a rebel for refusing to wear the veil

I am paralyzed with fear. As a woman who grew up in a conservative, predominantly Shia south, I see myself as a rebel for refusing to wear the veil. But rebel is not how I am seen. In fact, my hair, bare arms and skin, have often been the center of attention for all the wrong reasons, putting my soul and personality on the backburner. I was not seen for who I was, but rather for whom or what I was perceived as in the eyes of others: an immoral, loose woman.

My body became my enemy. What I chose to adorn it with, what I chose to wear became a major hindrance to me. I chose to no longer wear tight clothing to work, dresses became off limits whenever visits to my pious uncle’s house were due. My thoughts attacked me: “Don’t show your bare arms when exercising on the corniche,” they said. “Who is going to take your seriously with those brightly colored nails and your long blonde hair?” I struggled with assumptions, with projections, with people readily believing the most preposterous ideas about me based solely on my unveiled hair and “immodest” body. I found myself on the losing end of a moral race, with no redemption in sight. I was losing respect for myself, for my body, for my feminist ideas. I was internalizing my community’s hatred and making it my own. I was internalizing the misogyny and everything that comes with it (after all, isn’t feminism just an excuse to be loose?).

It was the first of online staff meetings for the English department of Jasad magazine, and already, I was feeling out of place as I listened to our editor in chief Joumana Haddad discuss her vision of the magazine.

There I was, a woman on the verge of losing all convictions in the feminist cause, listening to a well-articulated female journalist who had spent decades fighting my fight – and making it look easy in the process, even though she, too, grew up in a very conservative family.

Where does she get the strength to fight on? I almost opened my mouth a couple of times to ask her, to implore her to divulge her secrets: How do you go on when our world is hell-bent on telling us that we are only bodies? How do you claim your body and your sexuality as yours with no fear of judgment or retribution? I listened on, enamored, as more people voiced their thoughts on feminism, the body and sexuality, and I could feel myself growing stronger…healing, almost. I listened as my strong and beautiful coworkers voiced their ideas emphatically, confidently, with no hint of self-doubt. They too have struggled, like I have, but somehow, they powered through, undeterred. So I listened on, drinking them in, drinking it all in.

I am not alone, my mind chimed, I am not isolated. There are people just like me, out there, who understand my struggle, and every woman’s struggle here. And now we have a voice, we have a platform, we have purpose. Alone, I was afraid, but together, we are a fearless fierce force to reckon with. I found my strength in numbers, and I now stand tall knowing I was never wrong for daring to claim this body as my own, in all its glory and shortcomings. Jasad Magazine’s mere existence gives me hope, a hope that will galvanize the new generation to change the oppressive status quo. The journey has just begun, and we will prevail.

I am not alone, my mind chimed, I am not isolated. 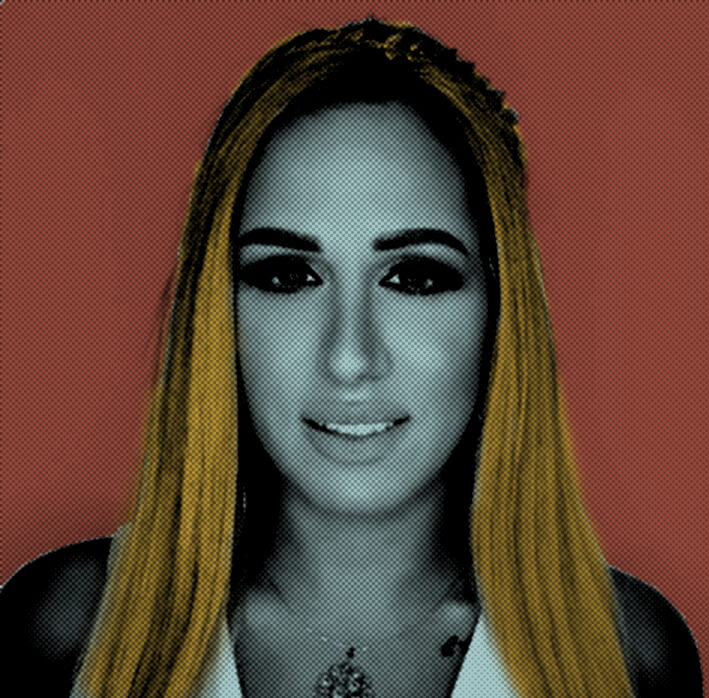 I’m an intern, I could get fired. Read my articles!