When I started reading Cassandra Speaks I was shocked.  This is the book I wanted to write for the longest time.  All the thoughts swimming in my head for the last few years have been cheating on me with another woman, Elizabeth Lesser, an American author living on the East Coast of the United States. Unlike me, Elizabeth decided to write these ideas down for the world to see. And boy, are they worth seeing.  There is nothing more satisfying than a book that points to the everyday world around you and says: have you ever seen it this way? When you’ve finally finished the book you’re reborn with new eyes, and there’s no way to go back to the way you used to see again. Cassandra Speaks is one of those books.

Cassandra Speaks, simply speaking, is about stories. It’s about the stories that society tells that end up becoming culture. What point of view are these stories written from? And do they represent how both women and men view humanity, or are they biased?  To what extent do the stories that we learn as children and hear again and again as adults in different forms all around the world shape how we view the world, and how we view ourselves? The book is divided into three sections: Origin Stories, Power Stories, and because this is not a series of complaints about how the world is, the third section is called A Brave New Ending: A Toolbox for Inner Strength.

How many of the stories we use to explain the world and ourselves are written from a male perspective?

In the first section, Origin Stories, the author looks at spiritual parables and mythical tales such as Adam and Eve, Pandora’s box and the myth of Cassandra and the princess of Troy. Elizabeth revisits the moral of every story, the one we have been taking for granted, and then sheds light on what it’s really telling us as adults and as children. For instance, Eve was second born, first to sin. She is blamed for bringing Adam down from the heavens. Therefore, our society’s origin story is based on blame; blaming Eve for her curiosity, for wanting more, for breaking the rules. How would things be different if “humankind’s first big mistake wasn’t to follow the lead of a woman?” How would the world change if our origin story was less about blaming others and more about being responsible for ourselves as well as each other? How many of the stories we use to explain the world and ourselves are written from a male perspective? Although that is necessary, are our human stories missing the necessary other half? The author calls for us to truly examine this and imagine what is missing. Because just as Lesser says so herself, the entire story of humanity changes when women are storytellers.

To tell stories about the prophet’s women as normal women, the author, a scholar with a doctorate from the Al-Azhar University, could not reveal her true identity.

Wonderman in a dress

In the second section, Power Tales, we move into the modern world, the world of novels and movies. Elizabeth looks at how society defines power through the fiction it produces. Power is always about physical strength, dominance, military weapons, blood and beating, fighting and winning.

Even when women are taking on more leading roles in movies, they are doing it in a similar fashion to men, like women superheroes punching and shooting in skin tight outfits and high heels. As I read this I was nodding my head. I remember watching the first Wonder Woman movie and thinking: why does it feel like she is Wonderman in a dress? Is there only one expression of power, as physical superiority, and is this how women express their own power naturally? The author takes on this question with a full treatment that is worthy of your attention.  It is time that we all question the old narrative of power and take part in recreating a new modernized version.

How, you ask?  The third part starts with a powerful quote: “When we deny our stories, they define us.  When we own our stories, we get to write a brave new ending.” The quote follows with practical advice on how you can start writing and rewriting what is missing from the stories of our values and society and what you already know in your bones to be true. Even though I believe that the ideas in the book are universal, and that the author goes out of her way to be inclusive of many cultures, it is definitely centered on western mythology and Judeo-Christian parables and tales.  When I was reading it I wondered again and again which stories would the author have chosen from the Arab story repertoire if she had made an effort to research what is left of it today. Is it ludicrous to be included in a book containing stories from Europe, Africa and India?

When I was reading it I wondered again and again which stories would the author have chosen from the Arab story repertoire if she had made an effort to research what is left of it today. Is it ludicrous to be included in a book containing stories from Europe, Africa and India?

Thinking of stories about women from the Arab world in this context reminded me of a triad of books given to me by my grandfather as a teenager. They were about the prophet’s wives and daughters and mother.  I did not understand most of what I read but I was so curious about them.  Their author wrote under a pseudonym, which captured my imagination: “The daughter of the Beach” she called herself. When I asked why she couldn’t use her own name I was told it was because she was telling unconventional stories about the prophet’s women, not as ideal women who are obedient, pious and without fault, but as normal women: competitive, emotional, political, and outspoken.

And that was a dangerous thing. To tell stories about the prophet’s women as normal women, the author, a scholar with a doctorate from the Al-Azhar University, could not reveal her true identity. I wonder now after reading Cassandra Speaks, how deeply did that simple fact seep into my child persona and form who I am today?  How much of the stories you heard when you were growing up seeped into yours?

I loved reading this book not only because of its feminist inclination or its entertaining stories, but also because it was truly an enjoyable read.  The author avoids academic theories although she is obviously versed in them, and approaches every point gently with kindness and grace. She leans on stories from her own life, and ones she heard over the years from people who attended the Omega Foundation, which she founded. It makes every point more accessible whether you are seventeen or seventy. Every chapter feels like a conversation you are having with an old friend over coffee in the kitchen, a friend who only wants to share instead of show off and guide instead of teach. The pages turn over on their own one after the other, and you think you are reading stories, and stories about stories, but when you put it down you realize you can’t get it out of your head.

You walk away transformed, and dare I say, even slightly empowered. 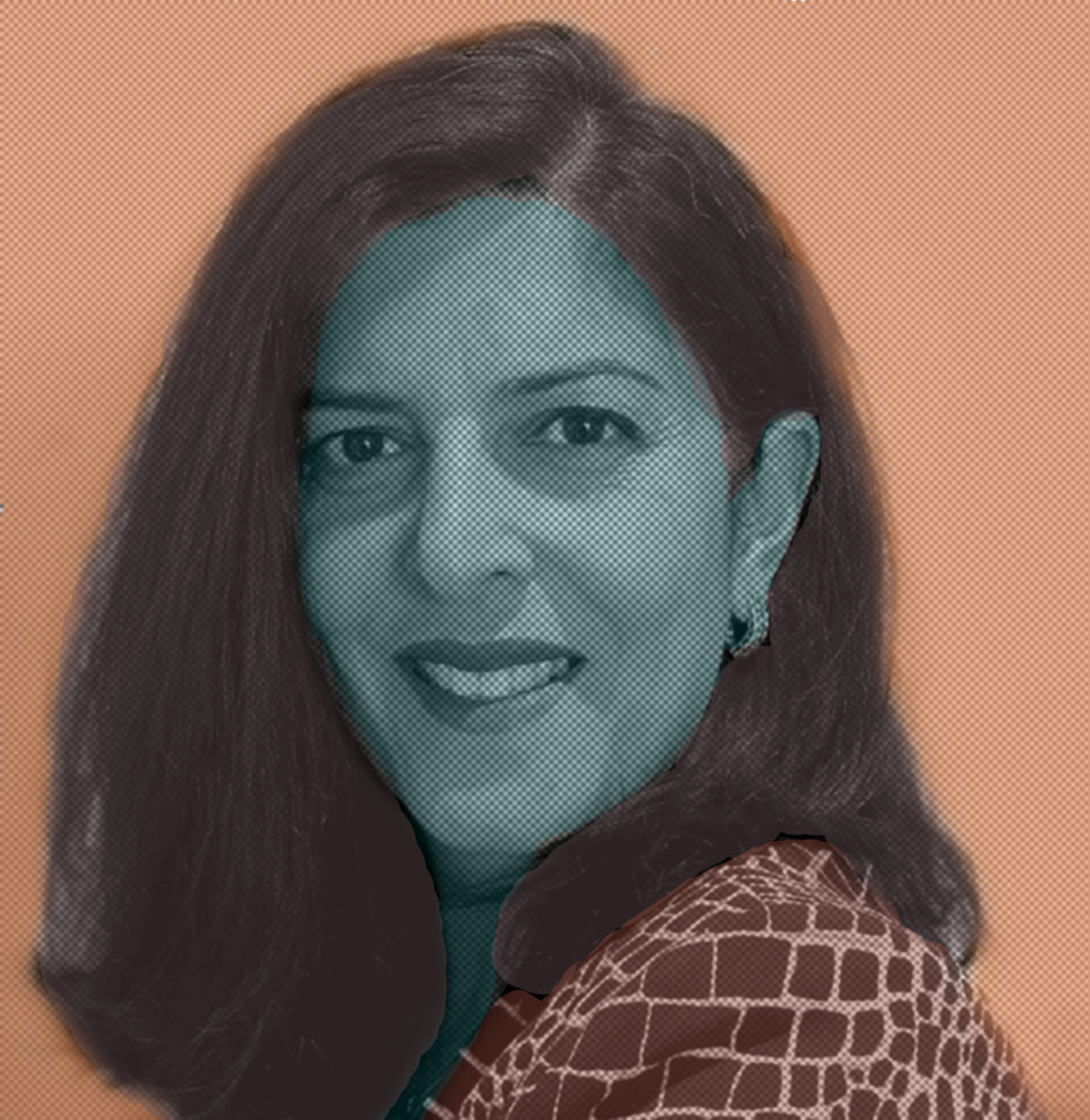 A mother, scientist, teacher, CEO...and still figuring out who to be when I grow up