After a hiatus of several years, JASAD is now back in publication. A full decade since its last release, we return for the very same reasons we started: to speak truth to power and call out all forms of oppression executed by a ruthless patriarchal system on the one hand, and oppressive political dictatorships on the other. During those past ten years, the Arab world has witnessed several continuous uprisings, wars, catastrophes, and unfathomable human tragedies by every definition.

The body in general, and the Arab body in particular, has become a playground for oppression, objectification, persecution, violence, and repetitive violations more than ever before. This time, the oppressors come armed with refined and advanced tools; using and abusing human intelligence to put bodies under auction or suppress them – most noticeably the female body and marginalized communities.

Our bodies have for too long been violated, persecuted, and objectified. This is why JASAD is making a comeback now as the crackdown on our freedom and our agency continues to remain the norm. We stand for the agency of our bodies, for our pleasure, for self-gratification. We oppose all social, political, economic, and religious institutions that attempt to vilify, shame our rightful desire for fulfillment.

JASAD today is reclaiming space on the internet, fully encapsulating everything it offers – be it visual, auditory, or interactive. In other words, JASAD’s identity and philosophy will also manifest in the form of video programming and shows specially dedicated to the subject of the magazine. New content will be published on the website daily, with published content cataloged into one inclusive issue quarterly with the availability of print. Additionally, magazine archives dating back to the two years JASAD was in publication (2009-2011) will be available for viewers on the website.

To all our dedicated and loyal readers who have repeatedly asked for our return, we say, here we are – fiercer than ever and with more conviction and determination to dismantle the patriarchy and the political system that upholds it. We have returned with new ideas and topics, offering courageous, diverse, and in-depth approaches to our current political climate – be it on a cultural, social, economic, or sexual level.

Because the patriarchal and misogynistic system, as well as the political/religious dictatorship, both go hand in hand when it comes to holding the body hostage until the end of time, and continuously vilifying the human body with whatever method it takes. Therefore, the role of dismantling these two viscous systems falls in the hand of the technological advancement that has reached all sectors, be it physical, psychological, or materialistic.

In JASAD, the female body, as well as the body of every individual subject to psychological and physical oppression, will have a platform to connect, create, expose and express all their thoughts, talents, and ideas. JASAD is committed to doing everything in its reach to bring the Arab society even a single step closer to freedom, the very same freedom that allows the individual to be of value, and allows them to be able to live fully, truly, and perform their role in society by their own rules.

Armed with the support of you, our readers, and the talents of our writers and contributors, JASAD promises to be vocal on all matters that oppress our bodies, to provide in-depth analysis on pertinent issues, and to confront social injustices. We will not remain silent.

JASAD thanks all those who have contributed and continue to do so, and everyone making this publication a success. We invite writers, artists, thinkers, and activists all over the world – and the MENA region especially – to contribute in JASAD and take part in our battle to reclaim our bodies and our narrative in our journey to unadulterated, unapologetic self-expression.

JASAD is a platform for freedom in all forms: social, intellectual, literary, artistic, political and sexual. Let’s build it together! 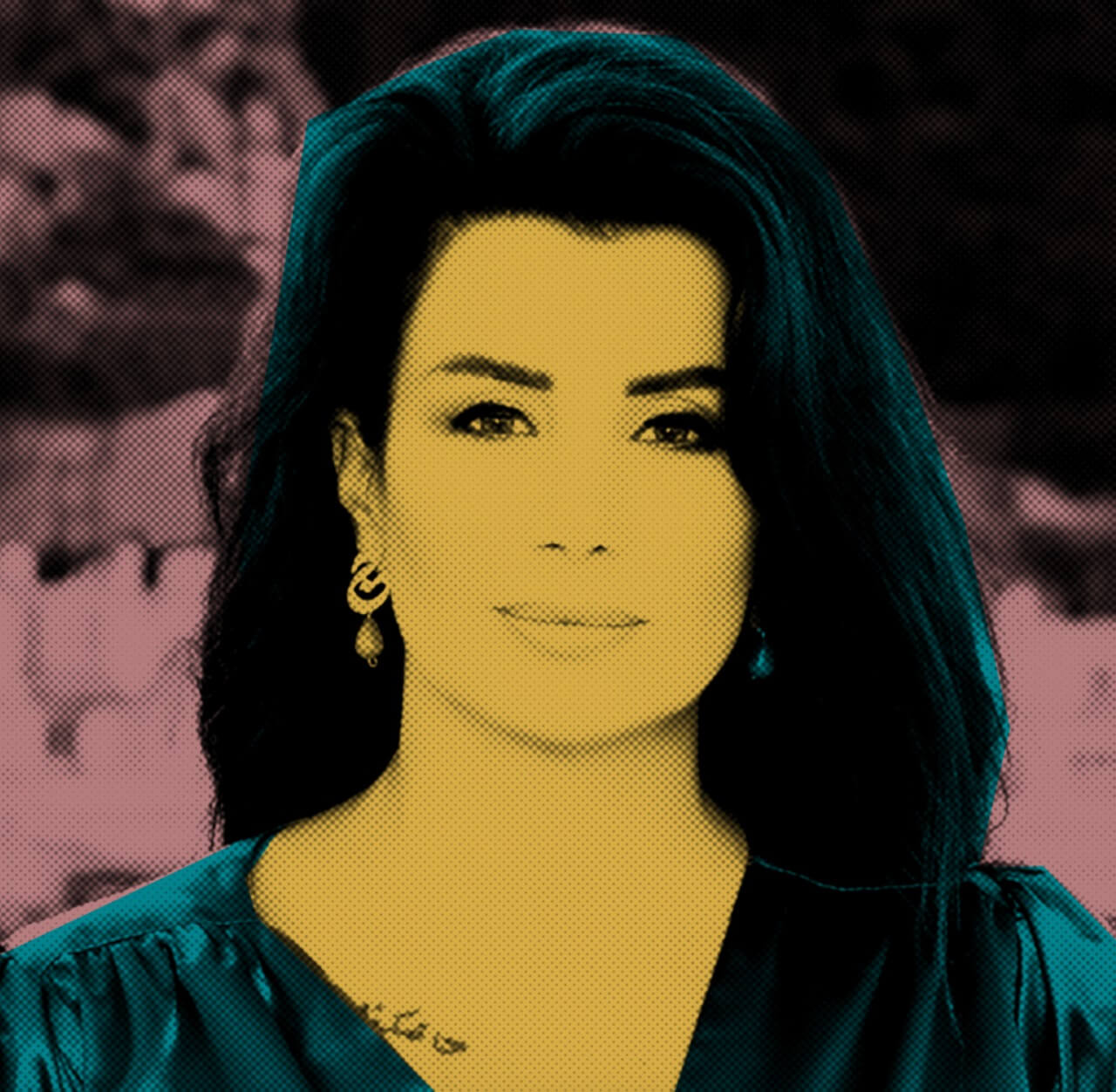